I am a procrastinator and someone who often forgets to do things and winds up hating myself for it the following week.

I first used the Hobonichi Techo around 6 or 7 years ago after trying a multitude of others I came across in the tacky cesspool of planners most western companies make – some more opinionated in their layout than others. I kept running into a singular issue in most that would be a deal-breaker: too big, too small, too much freedom, not enough freedom. I needed something that was extremely simple but still had the important things and wasn’t just a blank page with a date. 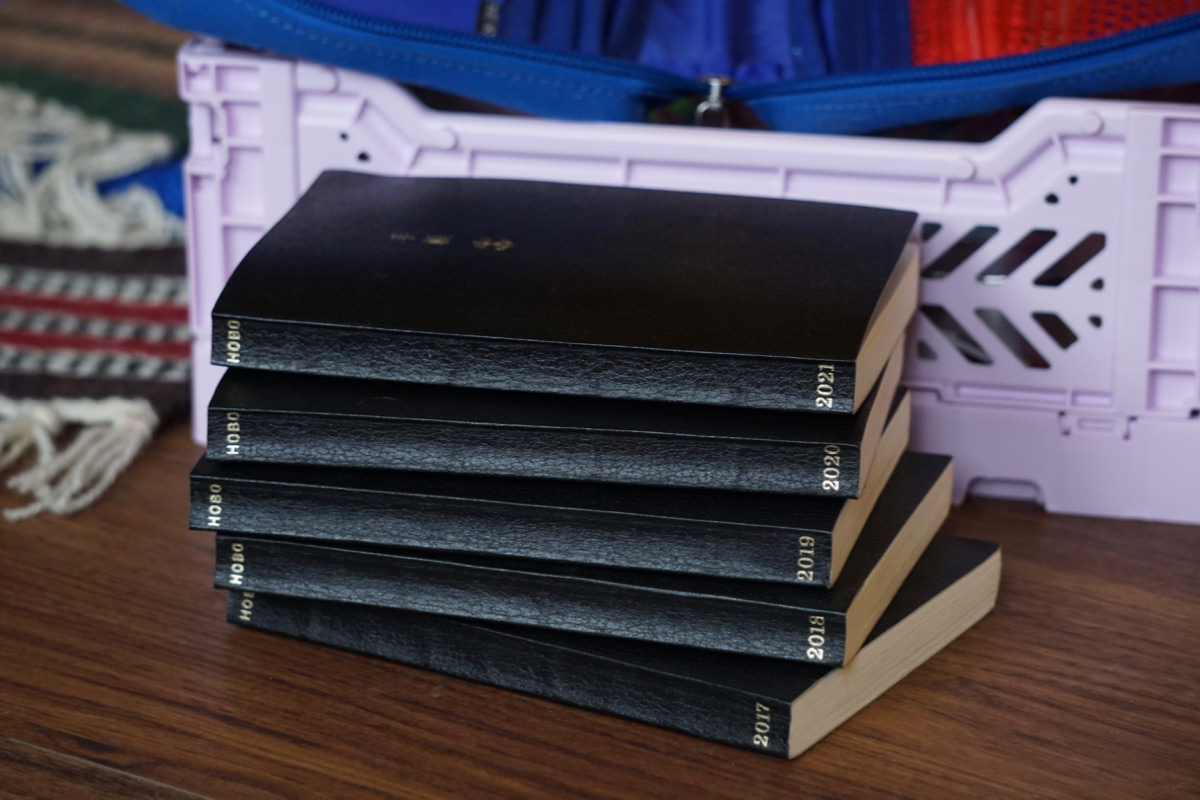 I settled on the Hobonichi Techo, created by the Japanese company HOBONIKKAN ITOI SHINBUN. It’s a fairly simple planner that features some basic time organization, quotes, and sun/moon cycles among other utilities like a full year calendar, blank pages for notes, and some fun information on popular Japanese food. It fit my size requirements of being able to fit on most desks and bags and not being too opinionated in how it wants you to organize content. I skipped a year to experiment with another brand but in 2017 I wound up coming back to the Techo and haven’t looked back. 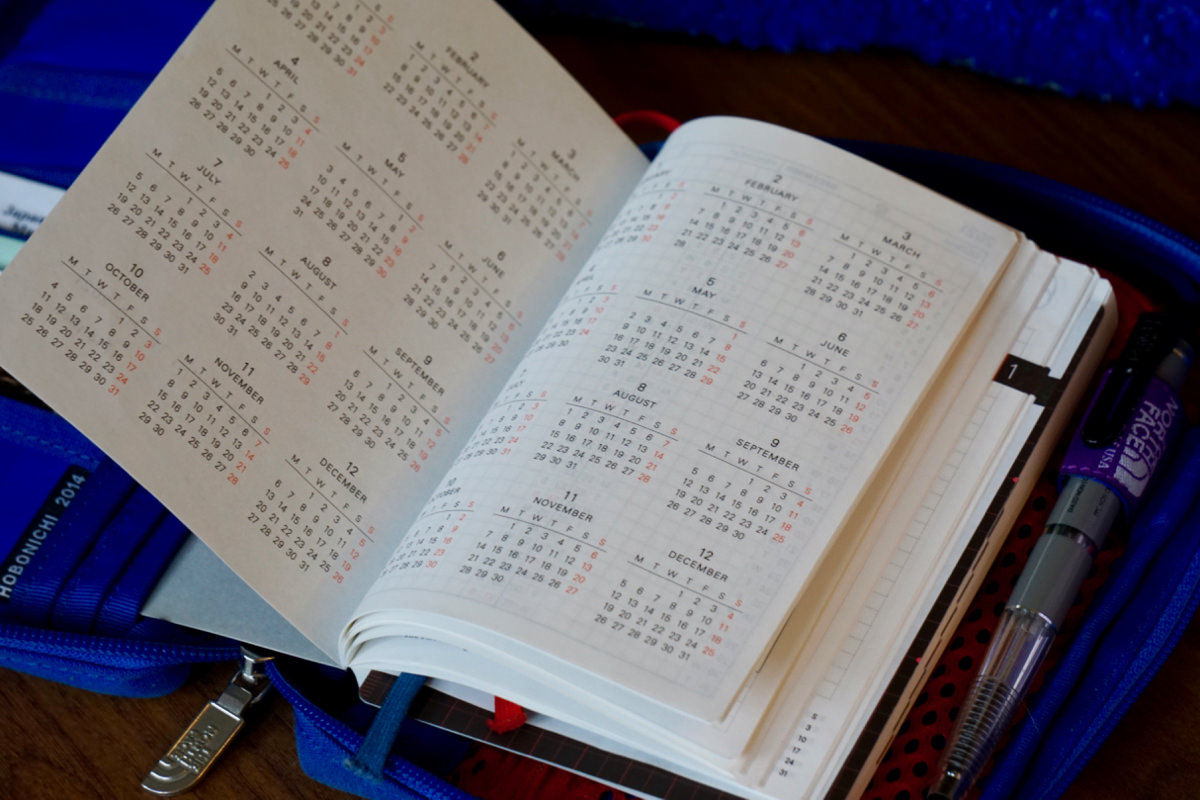 I often use mine for tasks at work, checking things off throughout the day. It’s a huge pain in the ass to have to flip to the current day each time you need to check something, so one of the biggest benefactors is that the Techo lays open flat whether you have a case or not. 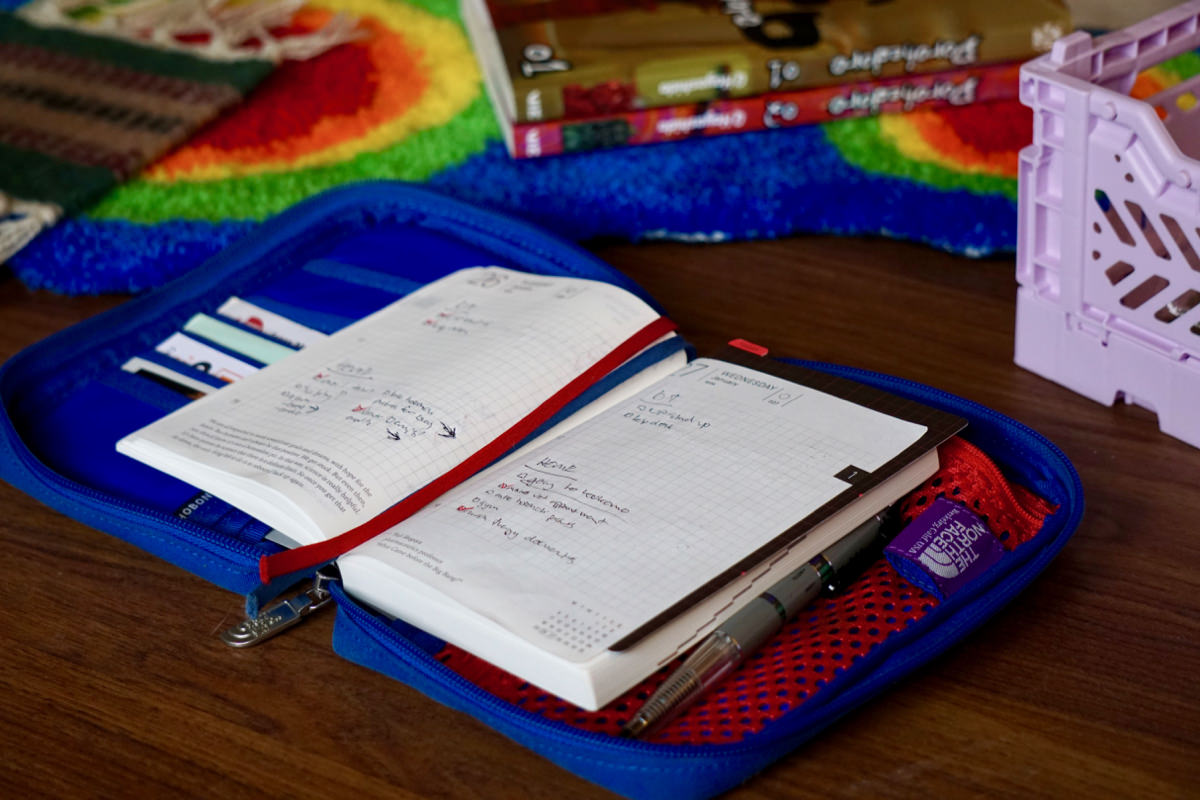 Hobonichi uses tomoe river paper in all of their books, which is an incredibly thin paper that hardly bleeds at all and is able to take all sorts of abuse. I am by no means a stationary or pen guru but I’ve anecdotally never had any issues with pen bleeding through this paper on my sixth year of using this thing. 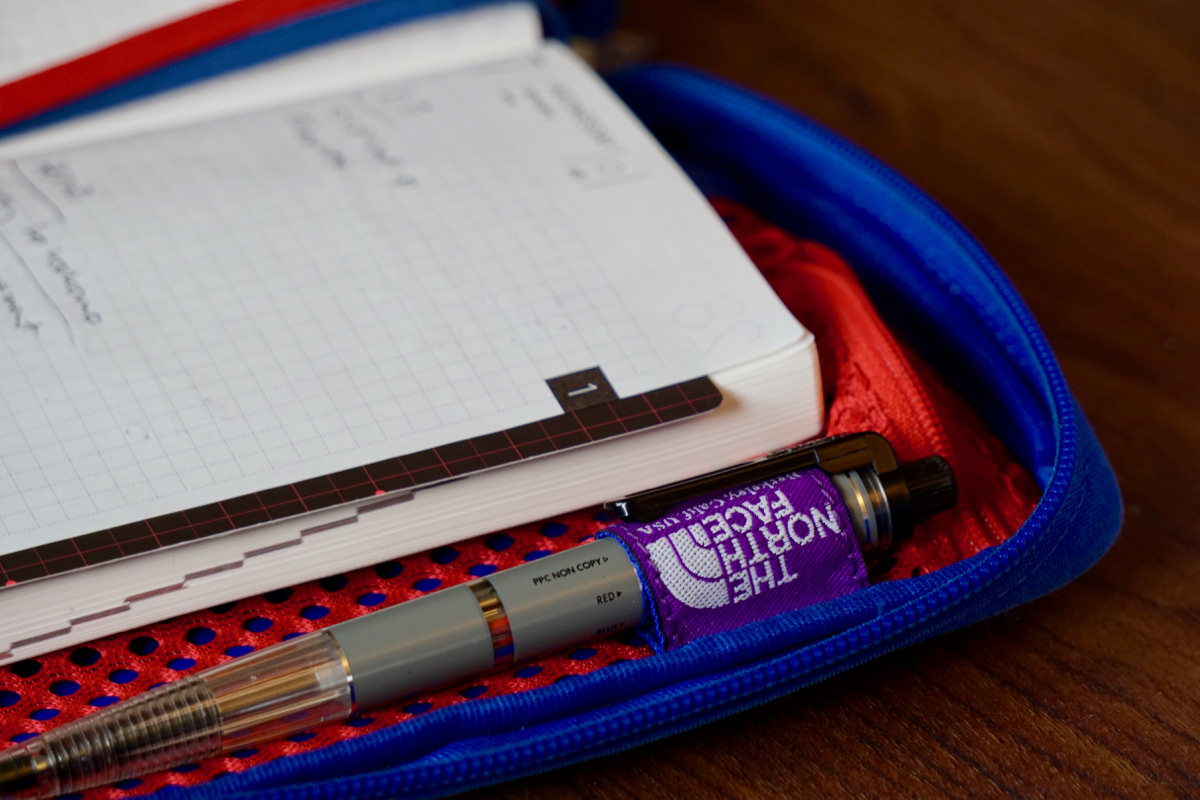 Another huge reason I chose the Hobonichi Techo planner over others is the amount of protective cases that are available specifically for the planner. I literally toss mine in my backpack almost every day so I didn’t want something that would start to get battered and bent after a week. Even better if you can get one of the full-zip cases that protect the book and paper entirely (and have storage for spare pens, ink, or whatever else). One of my biggest flexes for tracking down a grail item was finding an extremely limited 2014 North Face Purple Label Techo case on a Yahoo Japan auction. I love this thing and was so excited when I was finally able to track one down after not initially purchasing in 2014. I would also recommend a good multi-pen – being able to write certain things in varying colors I find helps with organization and being able to recognize certain things quickly at a glance. 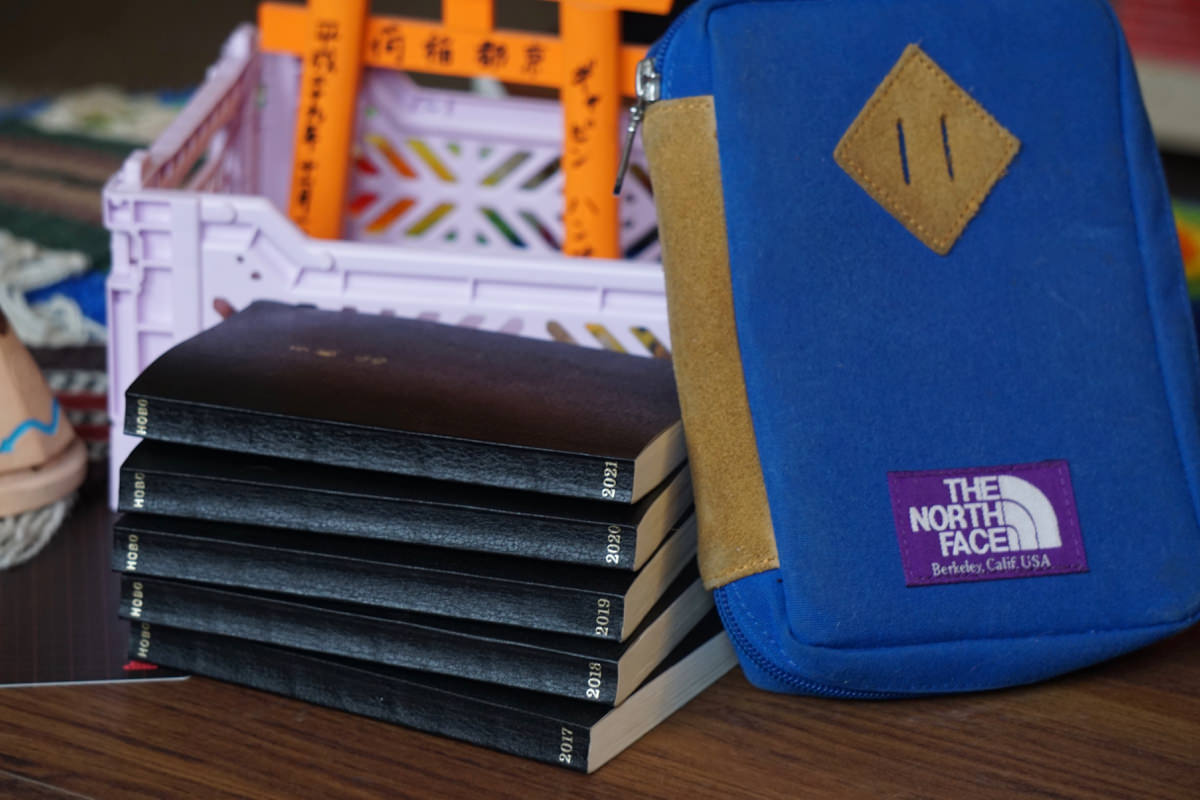 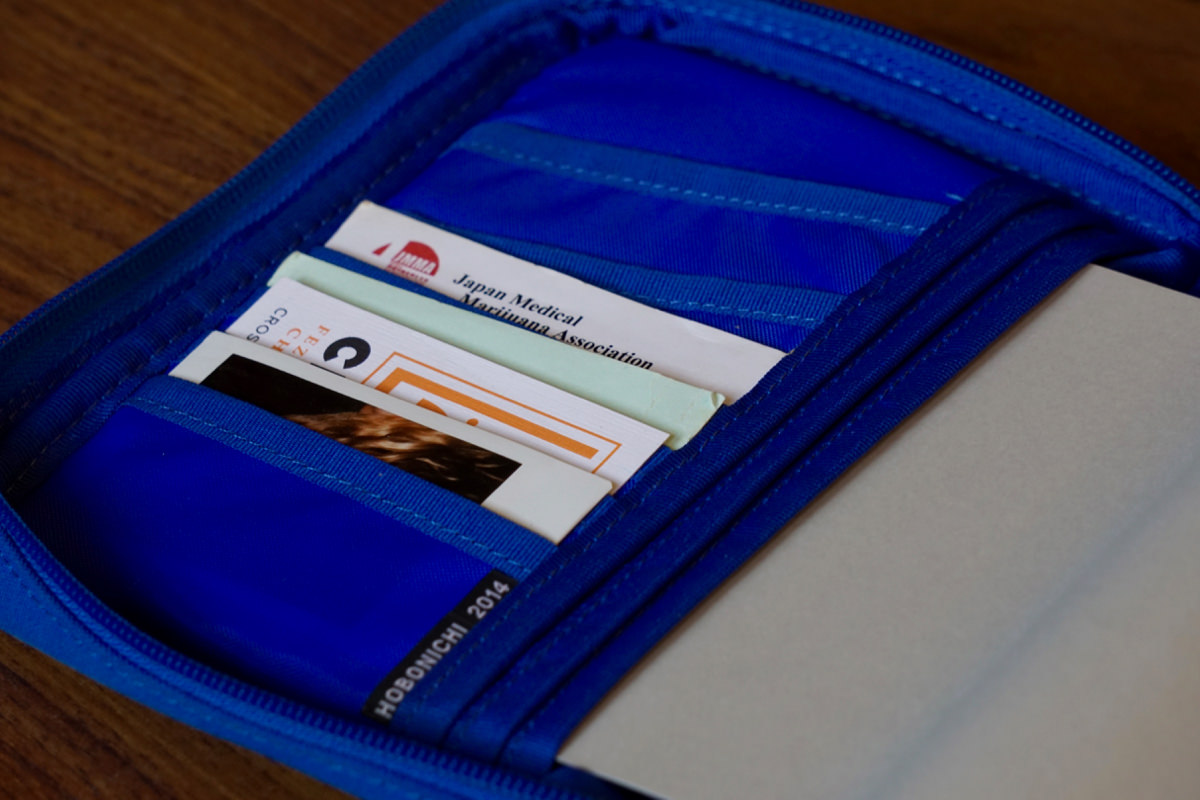 If nothing else, this post is really just a plea for people to go more analog when it comes to “being an adult” – something I think we all manage to both fuck up and excel at on a daily basis. I’m learning it’s important to set a list of things you want to accomplish, whether that’s a daily checklist of things you need to get done before you can feel good about smoking a backwood and playing video games for 4 hours that night, or weekly/monthly goals that you want to remind yourself of every day.

While I love technology for many reasons I probably love getting out there and experiencing tactile efforts like traveling, riding my bike, and just being out in my community even more. It may sound dramatic, but I think physically writing notes is the same idea. It removes you from the mindless portal our laptops and phones have become – it forces you to take out a nice notebook of your choice and handwrite whatever it is you’re planning to do. 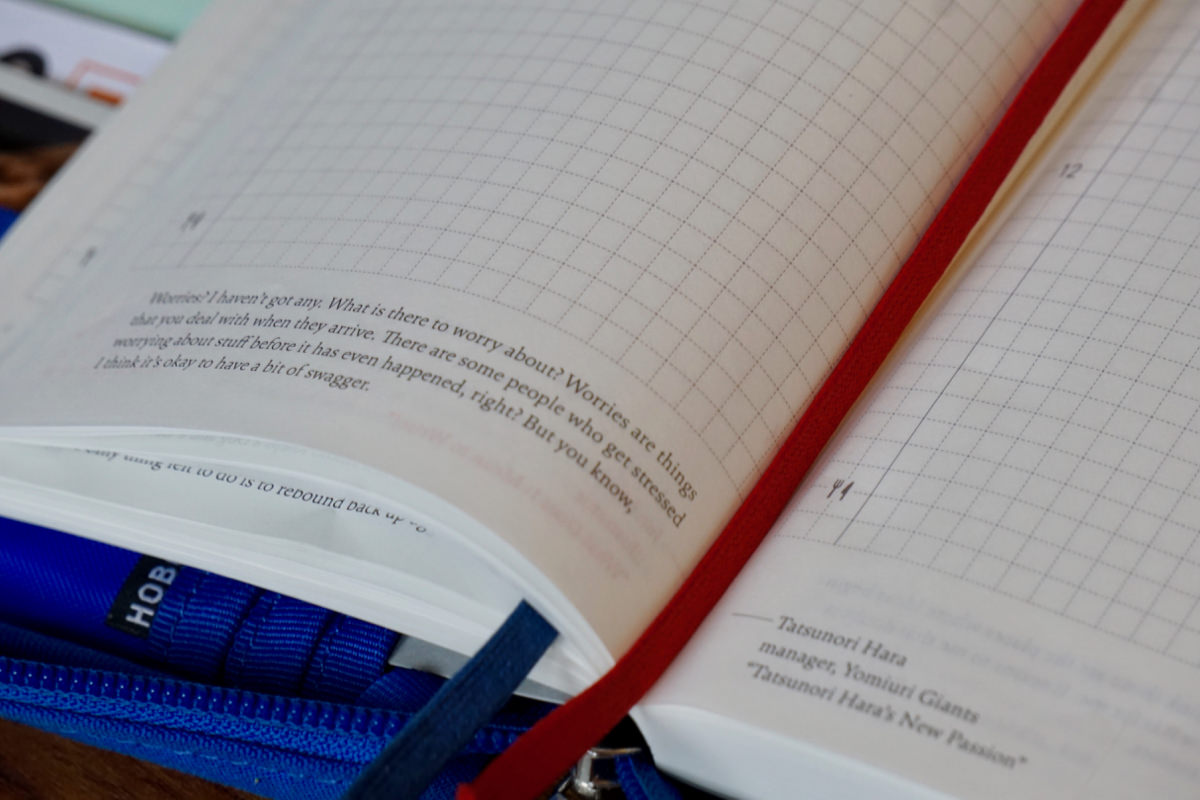 While I will probably use a Hobonichi Techo for the foreseeable future, whatever you decided to use is good enough. What’s important is making the daily effort to not only plan out what you want to accomplish but use it as a tool to help keep yourself accountable. That doesn’t mean you have to feel like a failure if you don’t get everything done you had planned, but instead to help yourself understand where you may be spending your time and how much you can reasonably expect to get done professionally, creatively, or really anything you want to track better.

Techos can be purchased at the official Hobonichi store, or domestically from JetPens or Amazon.